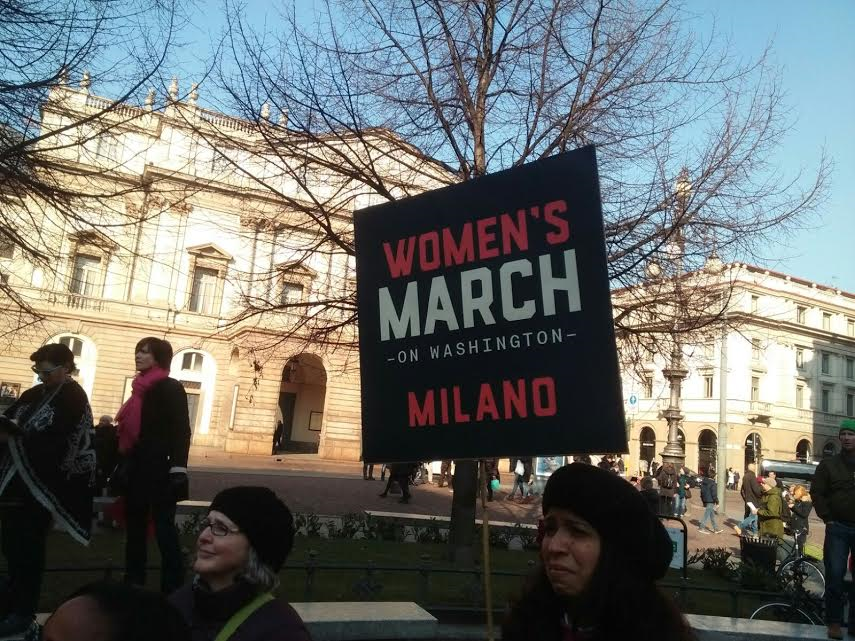 Women’s March Global invites individuals and organizations committed to equality, diversity, and inclusion and those who understand women’s rights as human rights to join our local coalitions of marchers in representing the rights and voices of progressive people around the world.

As concerned citizens standing up for human rights, Women’s March Global immediately seeks to increase the number of coalitions participating in the upcoming global marches, while continuing to organize future campaigns. Women’s March Global is building and empowering a persistent global network that will organize future campaigns and actions in support of progressive values including women’s rights.

Women’s March Global is a proactive international movement, not a U.S. election-specific protest per se, which has galvanized people to defend women’s rights and those of others in response to the rising rhetoric of far-right populism around the world. 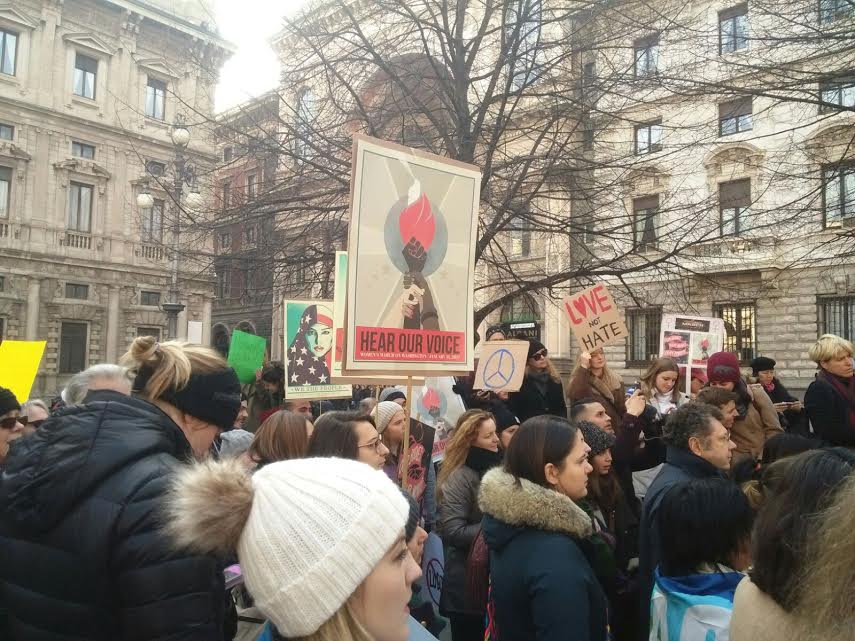 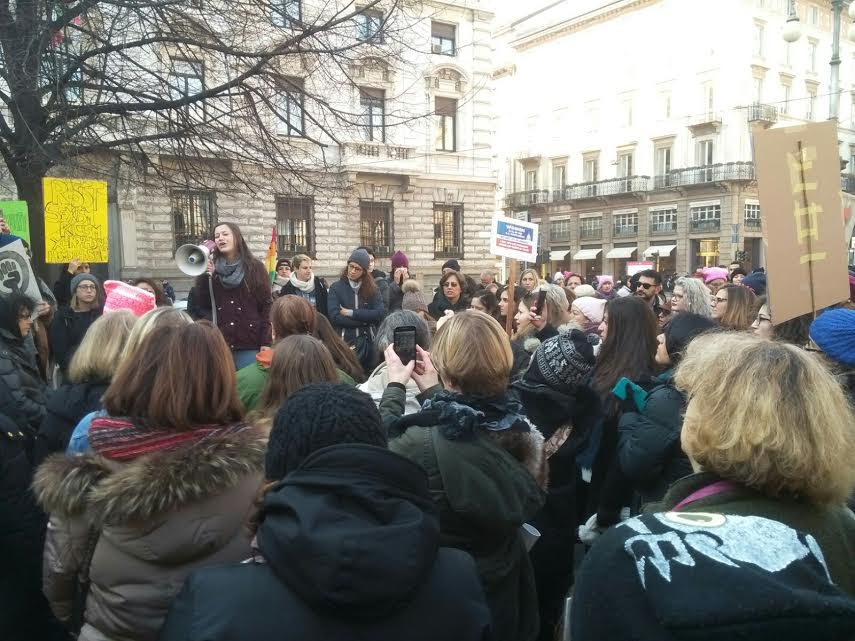 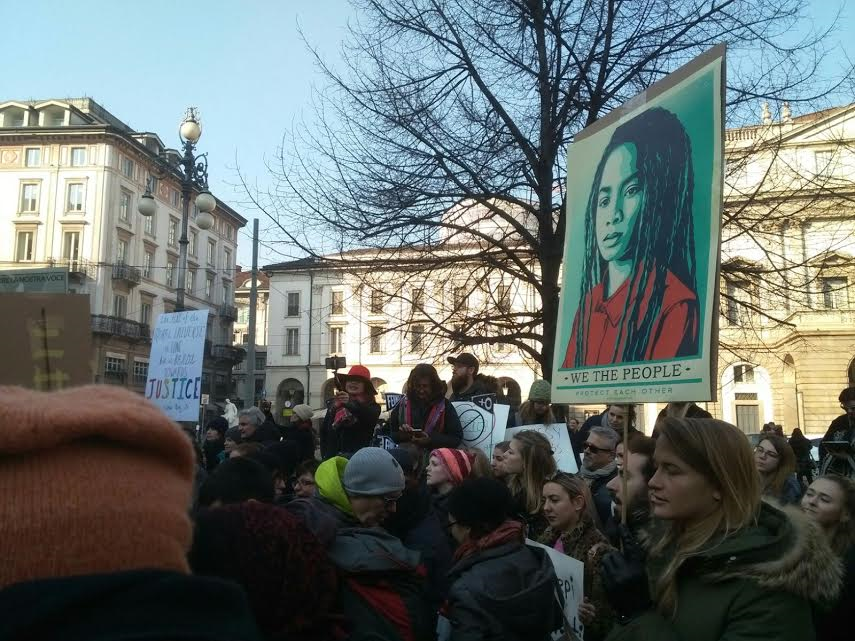